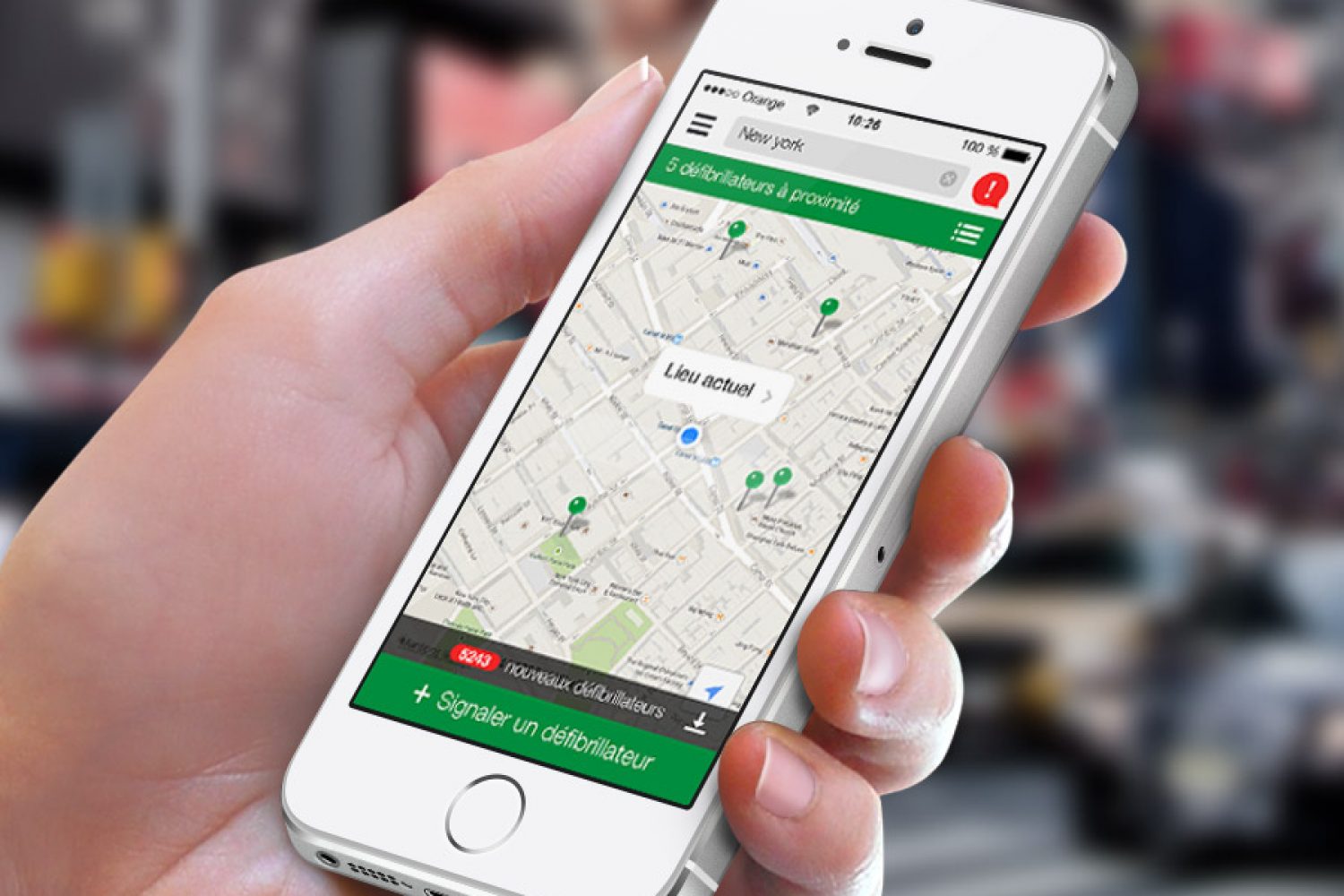 Staying Alive the free and award-winning AED mapping app was updated to version 3.5 on Android  and iOS.

This update fixes some minor bugs, but is the opportunity of a complete overhaul of the First Responders feature. It allows, in an emergencysituation, persons trained to CPRs to be located and to intervene at the request of EMS.

Staying Alive now lists more than 65,000 defibrillators in the world. It is available in 13 languages for iOS and Android.

The application has been downloaded by more than one million users.